US Customs and Border Protection 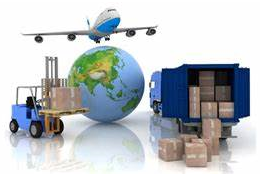