On Wednesday, January 6, 2021, the Office of the United States Trade Representative (USTR), announced the revision of its Section 301 Action: Enforcement of U.S. WTO Rights in Large Civil Aircraft Dispute (86 FR 674).

END_OF_DOCUMENT_TOKEN_TO_BE_REPLACED 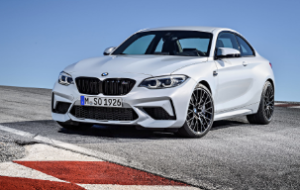 Under the direction of President Trump, U.S. Secretary of Commerce, Wilbur Ross has initiated an investigation under Section 232 of the Trade Expansion Act of 1962, as amended. “The investigation will determine whether imports of automobiles, including SUVs, vans and light trucks, and automotive parts into the United States threaten to impair the national security as defined in Section 232.”

What are the Section 232 Investigations? END_OF_DOCUMENT_TOKEN_TO_BE_REPLACED 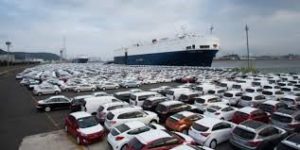 In our previous post “Knowing The Rules Of The Road: Exporting Cars From The U.S.”, we discussed CBP’s laws and regulations that must be followed to successfully export vehicles from the United States to foreign destinations. Failure to do so could result in the imposition of severe penalties — up to $10,000. Additionally, we provided a quick guide on how to export your vehicle form the United States, which provided all the documents required to successfully export your vehicle. END_OF_DOCUMENT_TOKEN_TO_BE_REPLACED 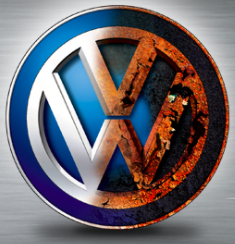 END_OF_DOCUMENT_TOKEN_TO_BE_REPLACED

Last week, I attended a seminar hosted by U.S. Customs & Border Protection (CBP) at the Miami Free Zone regarding exportation of used vehicles such as cars and automobiles. Want the highlights stressed by CBP? Read on.

How to Export Your Motor Vehicle From the United States

Exporting your Motor Vehicle out of the U.S. - A Quick Guide So you are moving abroad and want to bring your car with you? To comply with the provisions of 19 CFR Part 192, you will need to report this export to the Federal Government by presenting both the vehicle itself as well as...

Knowing The Rules Of The Road: Exporting Cars From The U.S.

Exporting cars from the United States requires a detailed understanding of Federal regulations enforced by U.S. Customs, in addition to specific rules published at the individual ports.