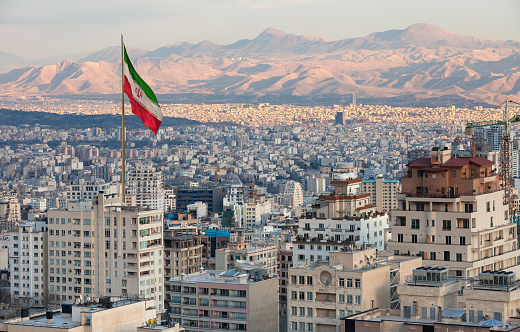 A Las Vegas woman has been indicted by a federal grand jury for conspiracy to export goods from the United States to Iran, in violation of the International Emergency Economic Powers Act (IEEPA) and the Iranian Transactions and Sanctions Regulations. According to the indictment unsealed recently, Tina Chen, 47 — aka Ya When Chen, Wen Tina Chen, Tina Dunbar, and Tina Dubner — is the owner of Top One Zone, LLC, a company exporting electronic and computer components that Chen operates from her residence. As alleged, from about November 2015 to May 2019, Chen conspired with others to buy and export goods from companies in the United States, and then send those goods to individuals in Iran through companies in Hong Kong. Chen concealed the identities of the end users, and she did not have a license from OFAC. Chen is charged with one count of conspiracy to unlawfully export goods to Iran.

According to the allegations in the indictment, Chen engaged in numerous overt acts of conspiracy including:

END_OF_DOCUMENT_TOKEN_TO_BE_REPLACED

Insight on Last 6 Months of Biden/Congress on Trade

END_OF_DOCUMENT_TOKEN_TO_BE_REPLACED

Diaz Trade Law’s President, Jennifer Diaz, and Associate Attorney, Sharath Patil, are enthusiastic to announce that our article, “An Overview of China’s New Export Controls Regime” was published by the Customs and International Trade Bar Association (CITBA) in its Summer 2021 newsletter.

END_OF_DOCUMENT_TOKEN_TO_BE_REPLACED

Celebrate the summer season with two light hearted webinars on International Trade. Diaz Trade Law invites the trade community to two FREE webinars; space is limited – register today! Laugh with us at the Humor in International Trade webinar and learn insightful facts about the impact of international trade on American history during The First Laws — History of Customs and Revenue Law. More information about each webinar is provided below: This one-hour webinar describes humor in trade. International Trade is a serious subject, but within it, bits of humor can be found. Register today to hear from this experienced duo and discover many of the oddities and idiosyncrasies prevalent in our modern-day international trade system.

END_OF_DOCUMENT_TOKEN_TO_BE_REPLACED

The NCBFAA Educational Institute invites all global logistics professionals to its 7th Annual Global Trade Educational Conference (GTEC). This two-day event in  Baltimore, MD will give customs brokers, freight forwarders, NVOCCs, OTI, service providers, importers, exporters and all global logistics professionals an opportunity to update themselves on industry developments and connect with colleagues new and old.

Join us IN PERSON in Baltimore, MD, July 26-27, 2021. NCBFAA NEI and hotel staff will be complying with all state and venue COVID-19 protocols so you can feel safe attending the event! Virtual attendance is available, so you can gain knowledge from anywhere!

END_OF_DOCUMENT_TOKEN_TO_BE_REPLACED

Do’s and Don’ts of Filing a Commodity Jurisdiction Request 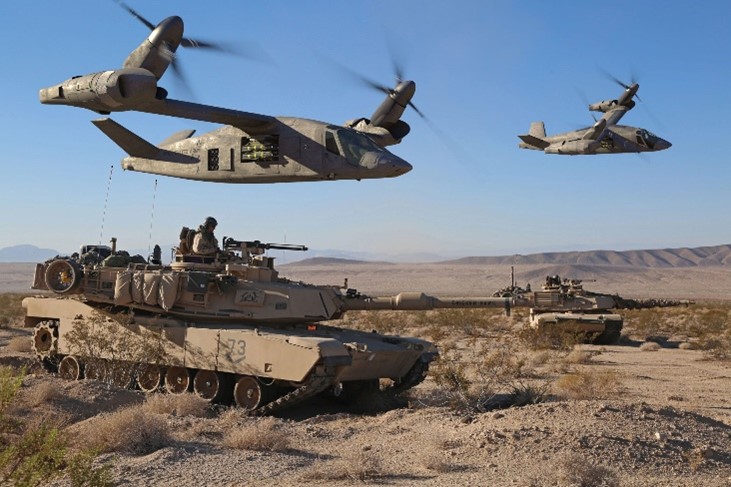 An Introduction to Export Controls

END_OF_DOCUMENT_TOKEN_TO_BE_REPLACED

Between a Rock and a Hard Place – Conflicting U.S. & EU Sanctions Policies Towards Iran

END_OF_DOCUMENT_TOKEN_TO_BE_REPLACED

Diaz Trade Law’s President, Jennifer Diaz,  and Associate Attorney, Sharath Patil, are enthusiastic to announce Bloomberg Law published another one of our articles, “Submitting Voluntary Self-Disclosures to Bureau of Industry & Security”! Below is the article reproduced with permission for your reading pleasure. We’d love to hear your feedback!

END_OF_DOCUMENT_TOKEN_TO_BE_REPLACED 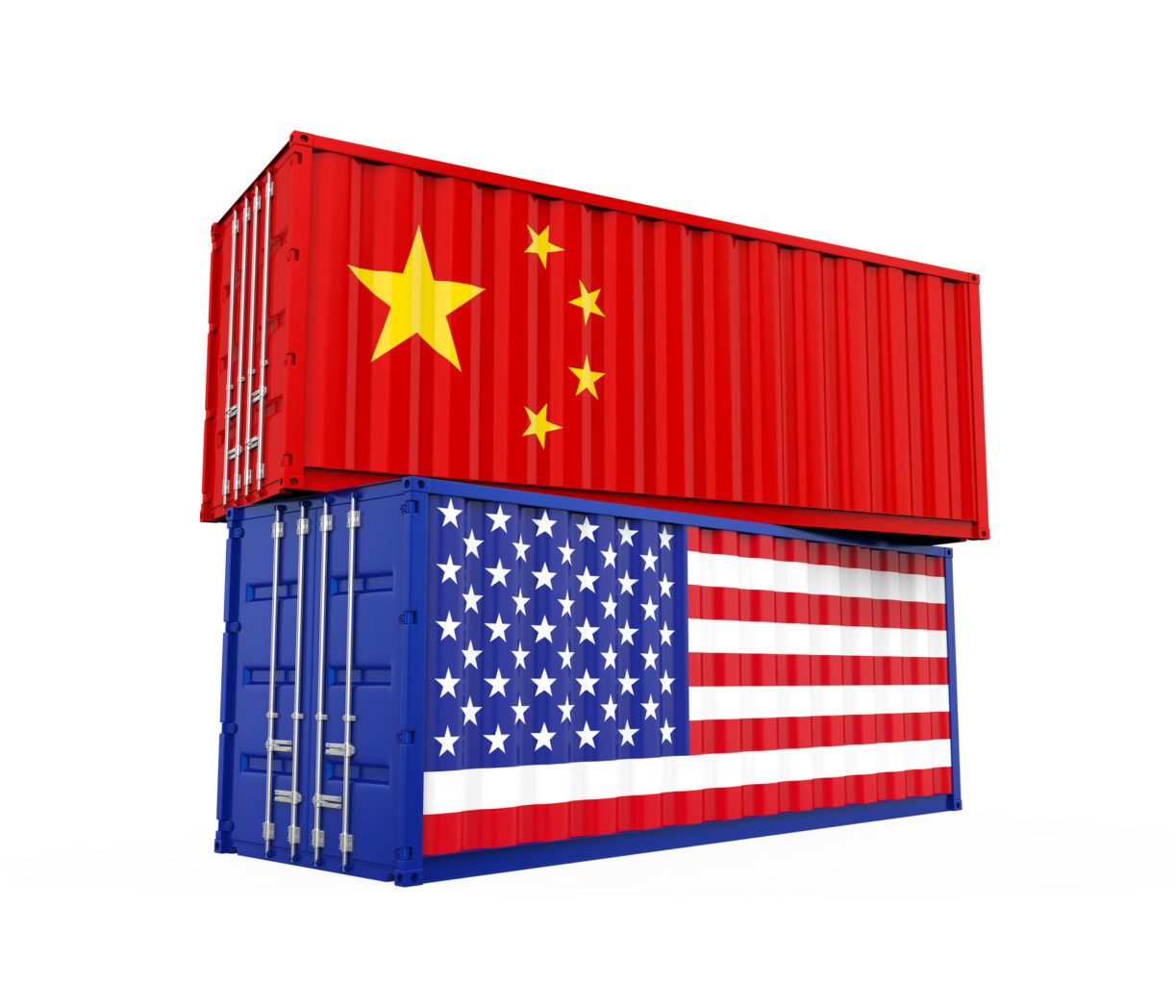 A key element of the U.S.-China trade war, initiated under the Trump administration and continuing through Biden’s first term, was the imposition of China tariffs under Section 301. Section 301 is a mechanism via which the President can retaliate against foreign countries that violate U.S. trade agreements or engage in acts that are “unjustifiable” or “unreasonable” and burden U.S. commerce. With regard to China, the U.S. Trade Representative (“USTR”) found that China’s acts, policies, and practices related to intellectual property and innovation are unreasonable or discriminatory and burden or restrict U.S. commerce. Accordingly, a broad set of tariffs were instituted. Section 301 tariffs for goods originating from China have been so expansive that U.S. Customs revenue has nearly doubled from $41.6 billion in FY 2018 to $71.9 billion in FY 2019 and $74.4 billion in FY 2020.

END_OF_DOCUMENT_TOKEN_TO_BE_REPLACED

Diaz Trade Law’s President, Jennifer Diaz,  and Associate Attorney, Denise Calle, are enthusiastic to announce Bloomberg Law published another one of our articles, “Incoterms 2020”! Below is the article reproduced with permission for your reading pleasure. We’d love to hear your feedback!