CBP Wants to Hear from YOU on Its Proposed New Rules for Customs Brokers! 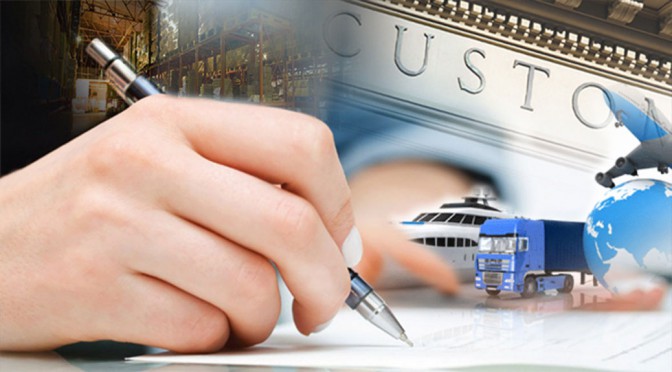 CBP proposes a new rule to formalize the process used by Customs Brokers of verifying the identity of their clients, specifically importers and nonresident importers. CBP believes the broker is uniquely situated to collect the information necessary to authenticate an importer’s identity at the time a Power of Attorney is obtained. The purpose of placing a verification burden on brokers is to ensure that importers are conducting legitimate trade transactions. The Federal Register Notice announcing the proposed rule clearly states brokers are subject to hefty monetary penalty for failure to collect the required information. If you have comments or concerns, now is the time to speak up! Brokers, importers, and the general public, have until October 15 to submit comments on the proposed rule.

END_OF_DOCUMENT_TOKEN_TO_BE_REPLACED 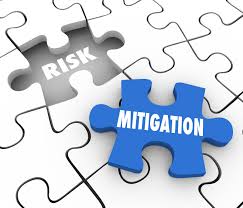 END_OF_DOCUMENT_TOKEN_TO_BE_REPLACED

Tasked with the protection of the nation, The Department of Homeland Security (DHS) siphons the protection of our ports to United States Customs and Border Protection (CBP). With the continuous threats to safety and integrity of the country, CBP is conducting a voluntary test to collect certain advanced data related to shipments potentially eligible for release under section 321 of the Tariff Act of 1930.

In order to cope with the e-commerce trend, CBP will allow online marketplaces, and other non-traditional partners to participate in the pilot program. If you wish to participate in the program, DTL can assist you in submitting the required application to the Department Of Commerce. While the Pilot opens on August 22, 2019, and is set to last for roughly one year, CBP may accept potential participants after the program’s commencement until a sufficient number of participants has been identified.

END_OF_DOCUMENT_TOKEN_TO_BE_REPLACED 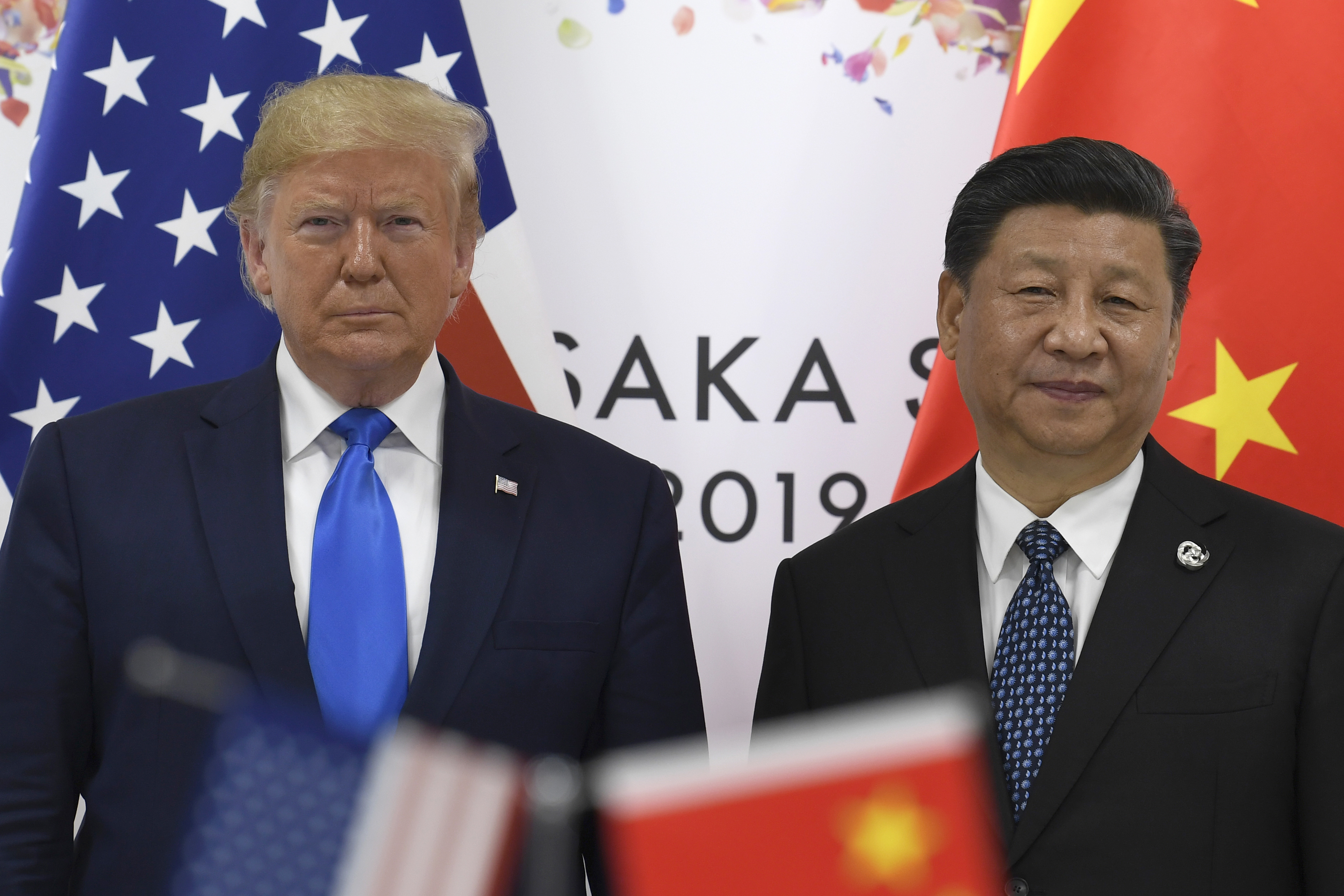 The tentative “cease-fire” also intended to delay the United States’ imposition of the threatened list 4, which would levy a 25% ad valorem on roughly $300 Billion worth of Chinese goods. The new round of tariffs looms over China, considering that 2019 proved to be their […]

U.S. Customs and Border Protection (CBP) held its annual Trade Symposium on July 23 – 24, 2019, in Chicago, IL. With over a thousand attendees, this year’s trade symposium provided a high-level overview of the Agency’s current stance on various issues and the need for stronger partnership between all stakeholders, including the trade community. DTL was on the ground meeting with CBP to get answers to our client’s questions and ensuring we keep our readers in the loop on CBP’s TOP trade priorities. The two-day event included panel discussions and one on one meetings with the Directors and Executive Directors other Centers of Excellence and Expertise, along with exhibitor booths that ranged from CBP Enforcement of Forced Labor, AD/CVD, and IPR to USDA and FDA. Here is a detailed recap of who, what, and when:

END_OF_DOCUMENT_TOKEN_TO_BE_REPLACED

On May 9, 2019, the Office of the United States Trade Representative (USTR) published a Federal Register Notice announcing that an exclusion process will become available for all goods included on List 3. All products included on List 3 are now subject to an additional 25 percent tariff (raised from 10%).
On Monday, June 24, 2019, USTR released a Notice detailing the exclusion process. As discussed in our previous blog, the exclusion process opened up via an online portal on June 30, 2019, and will remain open until September 30, 2019.
END_OF_DOCUMENT_TOKEN_TO_BE_REPLACED
By Jennifer Diaz|2021-03-26T12:27:57-04:00July 16, 2019|Best Practices, China, China Trade War, Customs Expert, Enforcement, Export, Import, International Law, International Trade, U.S. Customs and Border Protection (CBP), U.S. Department of Homeland Security (DHS)|0 Comments
Read More

Ignorance is No Defense! Learn What CBP Considers Prohibited/Restricted United States Customs and Border Protection (CBP), one of the principal agencies under the leadership of DHS, has released an updated list detailing items prohibited from entry into the US. These goods fall under a variety of classifications, including “dangerous toys, cars that don’t protect their occupants in a crash, bush meat, or illegal substances like absinthe and Rohypnol”.

END_OF_DOCUMENT_TOKEN_TO_BE_REPLACED

U.S. Customs and Border Protection announced that the 2019 Trade Symposium will be held on July 23-24, 2019 at the Marriott Marquis in Chicago, Illinois.
Registration is open and CLOSES on Tuesday, July 9, 2019 at 4:00 p.m. (Eastern Standard Time).

This year’s symposium will include discussions on:

If you want a more detailed description of the event, CBP has provided a tentative agenda!

If you want to learn more about what you will learn, who you will meet and why you should attend – we have recaps of previous CBP Trade Symposiums HERE.

Let us know if we will see you there (email info@diaztradelaw.com). We would love to meet up with you and help ensure that you make valuable connections! See you at the CBP 2019 Trade Symposium.