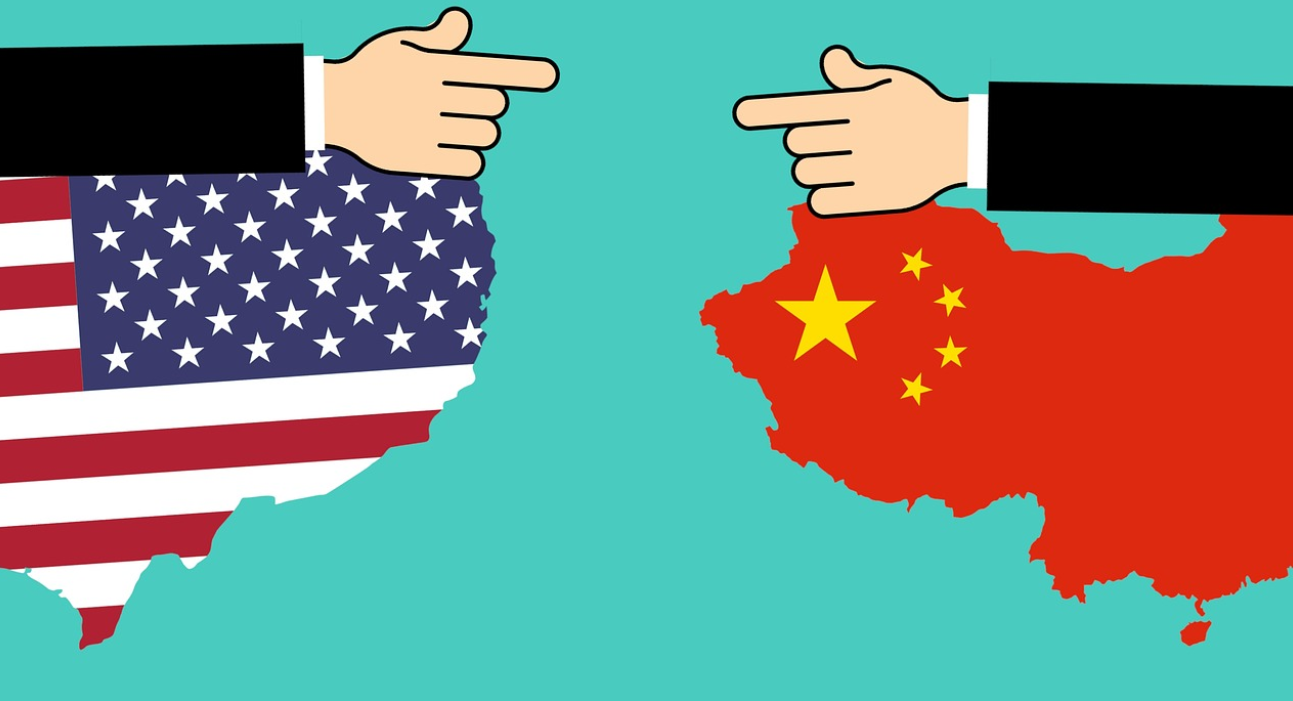 Co-Authored by Sharath Patil, a trade policy researcher in Washington, DC, with a background in global logistics, international trade, and commercial diplomacy. Patil is an active member of the District of Columbia bar, and is a graduate of the University of Oregon School of Law.

U.S. export controls refer to a set of federal laws which restrict the export of certain sensitive goods, technologies, information and services. Export controls are primarily enforced through two U.S. government agencies: the U.S. Department of Commerce (for Export Administration Regulations (“EAR”)) and the U.S. Department of State (for International Traffic in Arms Regulations (“ITAR”)). In recent months, U.S. export control laws have expanded exporters’ obligations when exporting critical technologies to China, as well as other sensitive export destinations such as Russia and Venezuela. In particular, U.S. laws on exporting critical goods to Hong Kong have changed; there is a greater requirement to exercise due diligence when exporting; the entity list has expanded; and filing requirements have changed. It is important for U.S. exporters to keep abreast of changes to export control laws in order to remain compliant and avoid serious penalties. We will explain each of these developments, in turn.